TOP 5 THINGS TO DO WHEN IN NEW JERSEY

New Jersey is the perfect place to start your trip on the East Coast, as there is so much to see. It was one of the original thirteen colonies. The city is well known for its rich culture, history, world-class heritage and hospitable citizens. Hence, it can get overwhelming to plan your trip to New Jersey. If you are landing at the Newark Airport in New Jersey, then it is always a good idea to book yourself a EWR Airport Car Service, as it makes the commute from the airport hassle-free and is a great way to start your trip. Following are the top 5 places which are a must-visit when in New Jersey. 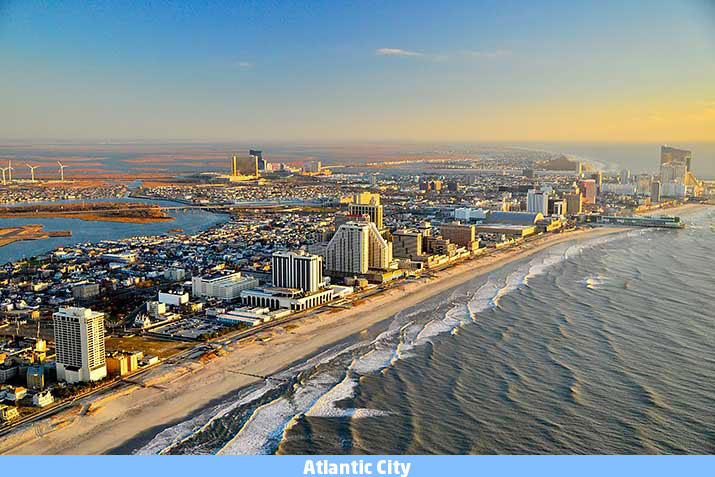 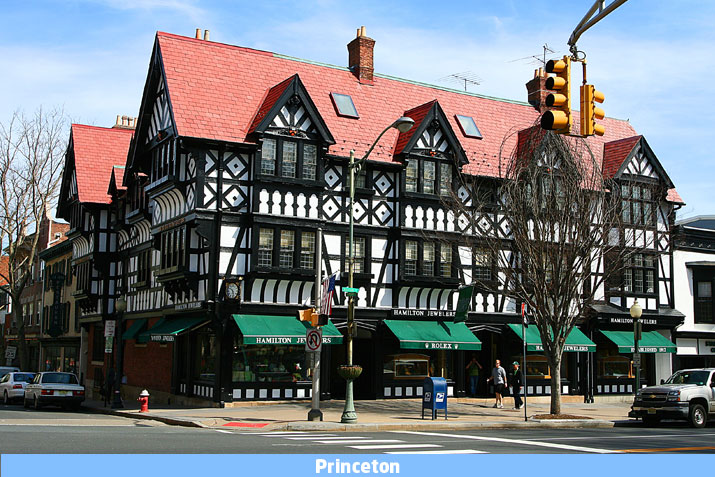 Whenever you hear the name Princeton, you automatically think about the esteemed Princeton University. You can take one of the tours around campus which have been organized by the students to explore the beautiful and grand university. The small city of Princeton is also known for its many monuments and rich culture. You should visit the Princeton Battle Field, where the battle of Princeton was fought. Albert Einstein’s Home, Clarke House Museum, the Ionic Colonnade and the memorial markings of British and American soldiers are some of the other places which are worth a visit. 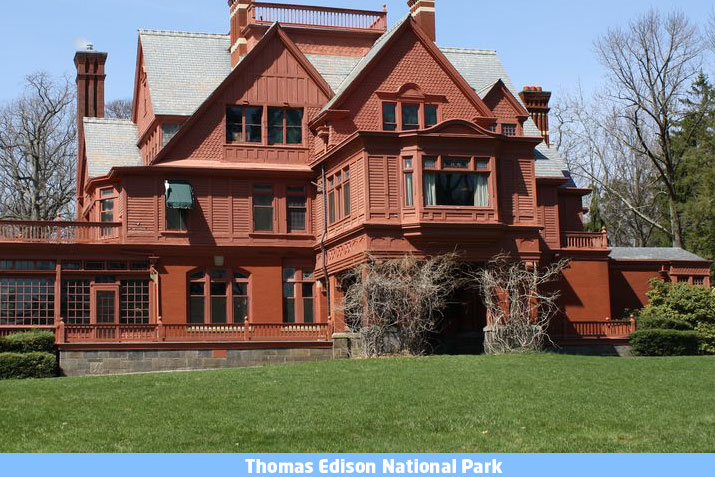 New Jersey was home to the famous American inventor, Thomas Alva Edison. His house and laboratory is the central attraction of the Thomas Edison National Park. Sound recording, movie cameras and batteries were all born here. His inventions changed the world and gave us the cinema as we know it today. It is a must-visit for all those who love science, history and invention, as it gives you a chance to experience the rooms where history was created. 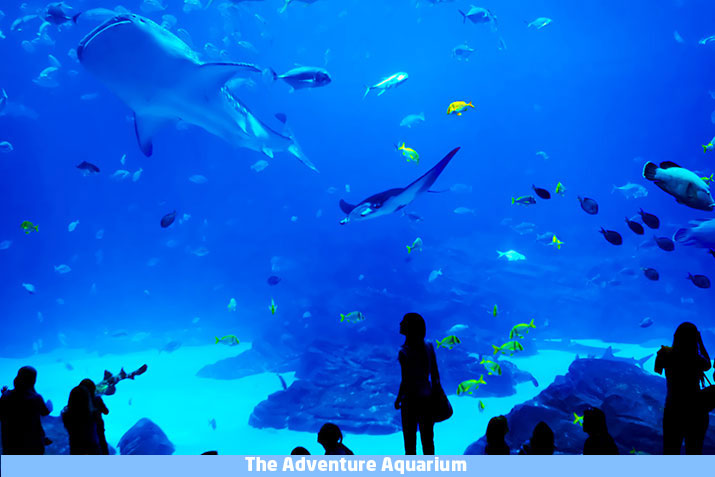 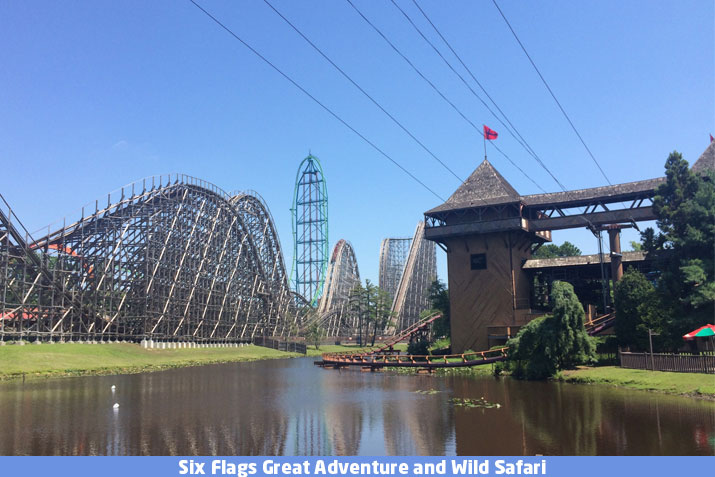 Jackson city is the home to the largest theme park in the New York City area. With attractions varying from Ferris wheel to roller coasters, it is the perfect place for a family day out. If you are not a ride person, then you can give the parachute center a try or even go on a Wild Life Safari. It is an off-road adventure where you can see over 1,200 animals.