Quirk up Your Trip to Philadelphia

Philadelphia which is one of the biggest cities of Pennsylvania is filled with cultural, historical and artistic treasures. Trying to plan your itinerary can be a task as the city offers you over four centuries of history and architecture worth exploring. To make the best out of your trip, you should consider booking yourself a Philadelphia airport car service that will take you straight either to your hotel or to the place that you can’t wait to explore. It’ll take away the headache of finding your way around the town. So when in Philadelphia following are some quirky places worth exploring. 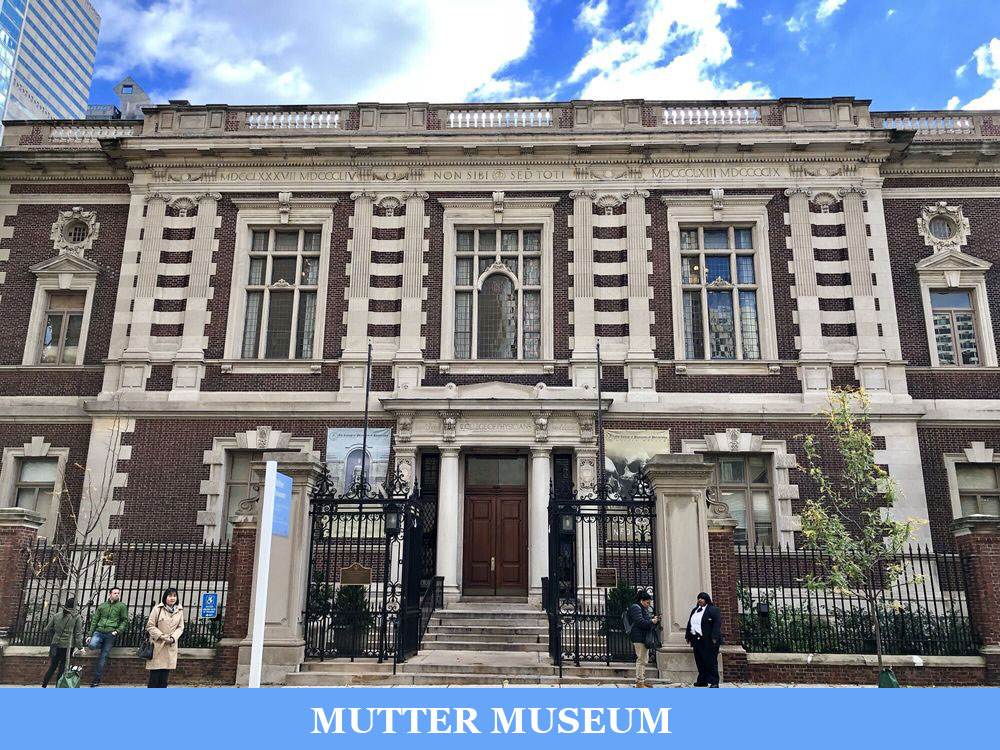 This museum has a wide range of curious and interesting medical displays. The showcases include the skeleton of the tallest man to have ever lived in North America and the fused bones of Harry Eastlack, who died of Fibrodysplasia Ossificans Progressiva which a rare disorder in which the soft tissues of the body ossifies, painfully freezing the body in an immobile state. There is also an extensive collection of brain slides which have been curated as a part of this collection because of their brilliance. It is also home to the remains of Einstein’s brain. The museum is not to for the fainthearted. 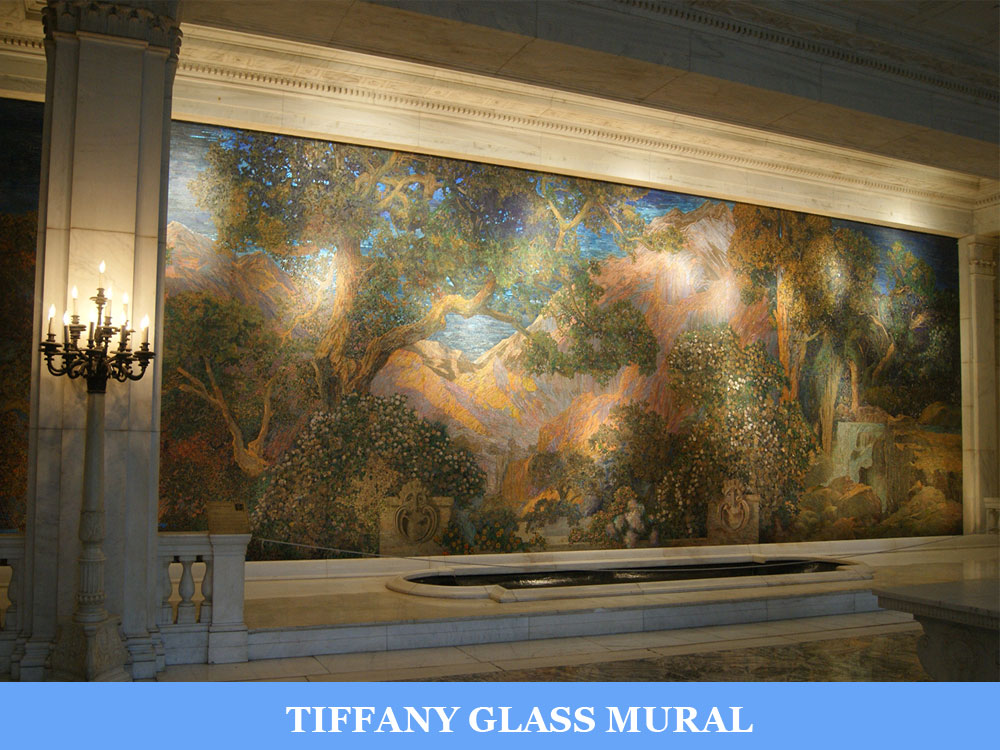 Made out of 100,000 hand-blown glasses pieces, it is one of the largest glass murals in the United States. The Dream Garden has been designed by Louis C. Tiffany, which is one of a kind mural and a gazing pool. 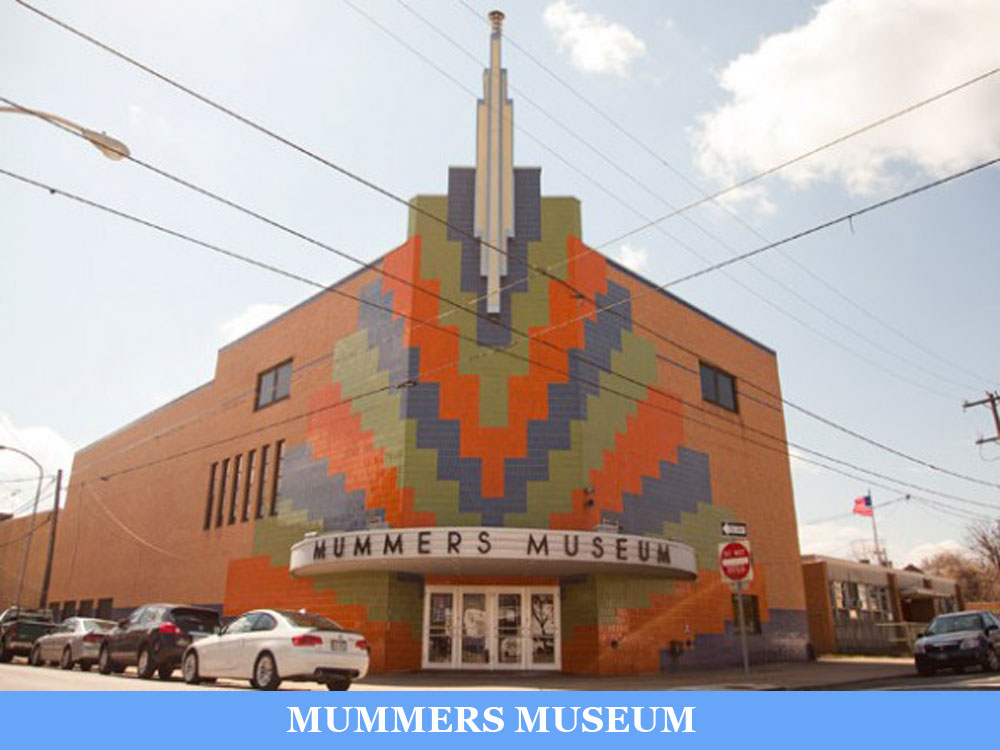 Mummer meant a “disguised person” in the medieval times and mostly involves a mixture of Christian and pagan traditions which date back to the pre-Roman times. The mummers gave performances during this time, which were a type of folk play. During these performances, elaborate disguises and masks were used. Philadelphia houses the only Mummers Museum in the world which celebrates the extravagance of the costumes and traditions. It gives you a glimpse into the rich history of the mummers. 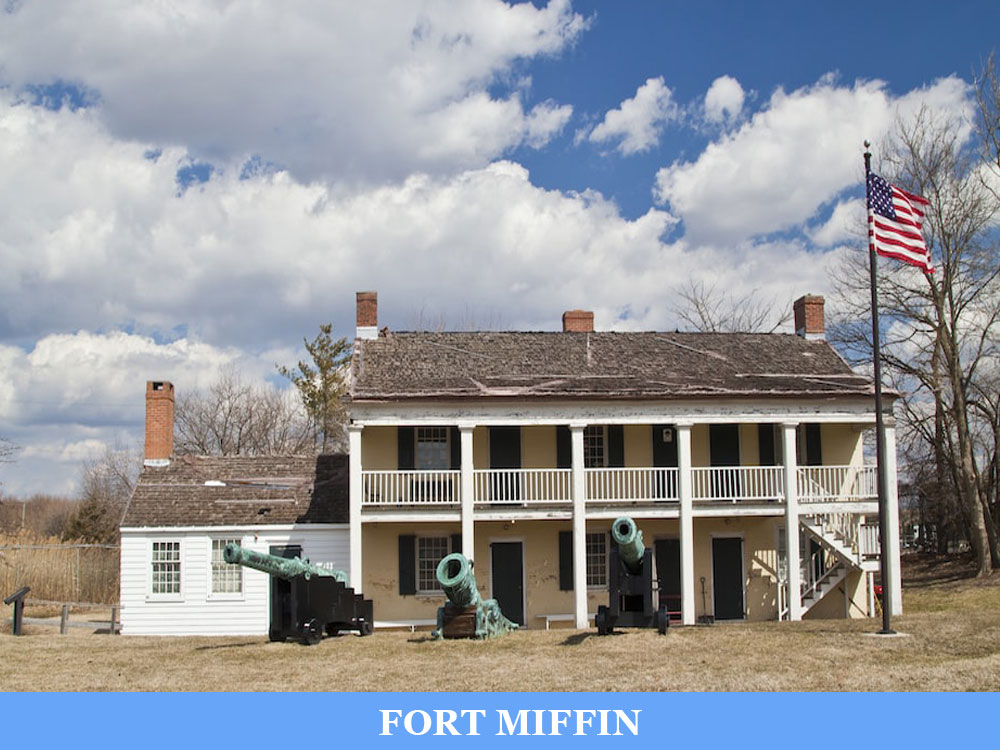 Sometimes known as the “fort that saved America”, it was built in the year 1771 by the British to protect Philadelphia, which was a wealthy colonial city back then. This fort has a rich history and has been rebuilt multiple times. It is one of the most haunted locations in the country, maybe because of its bloody past. You can explore the Casemates which was featured in Ghost hunters and may such buildings. If you are a lover or spooky things and history, then Fort Mifflin is a must-visit. 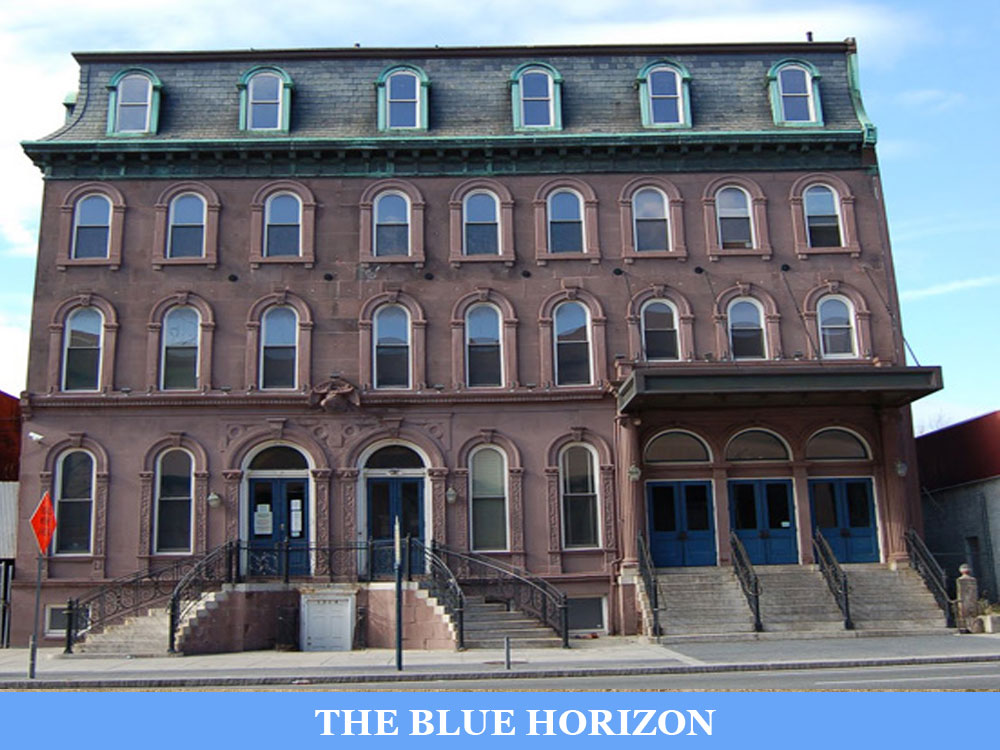 Are you a fan of boxing and the movie Rocky V? If yes, then Blue Horizon is just the place to visit. It is a legendary boxing venue which was constructed in 1865. Originally a four-storied house, the blue horizon had been holding regular boxing matches from 1961 to 2010. This ring featured in Rocky V. Even though the best days of Blue Horizon are behind it, but it is still a must-visit for all the boxing lovers.