Known for its gorgeous beaches and lip-smacking food, New Jersey is known for its diverse culture and rich heritage. As being one of the original 13 colonies, New Jersey offers a glimpse into the history of the US. New Jersey has a rich history, and each place has a certain kind of magic and nostalgia attached to it. The state of New Jersey also played a crucial role in the Revolution. Whether you are a history lover or simply just love exploring, the historical sites in New Jersey are unmissable. Suppose you have traveled to New Jersey for vacation and are planning to visit the historical sites. In that case, traveling from one site to another can be quite the task. Hence, it is always best to book a New Jersey Black car service. Booking yourself a New Jersey Car Service is one of the best and the most relaxing way to explore this Atlantic Coast state. 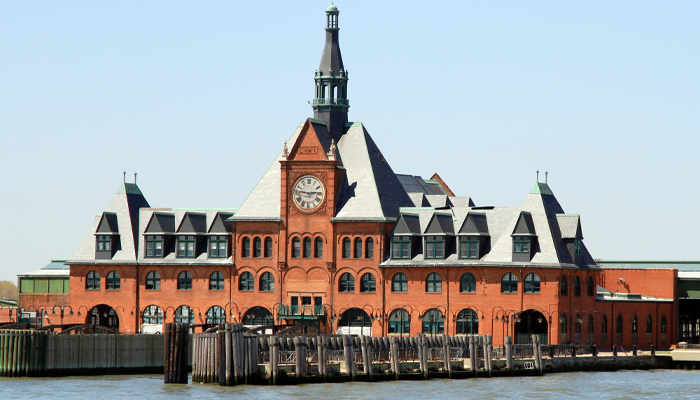 The Central Railroad of New Jersey is one of the oldest in the state of the USA. It connects the neighboring states of Connecticut, Pennsylvania, Delaware, Maryland, and Washington DC. The train station is small and transports you to another era. There is also a free museum that has been dedicated to the history of this station, Ellis Island, Hudson River, and the Statue of Liberty. There is a ferry service available at the station to Ellis Island and the Statue of Liberty. This station was once the gateway for many immigrants to enter the US through Ellis Island. 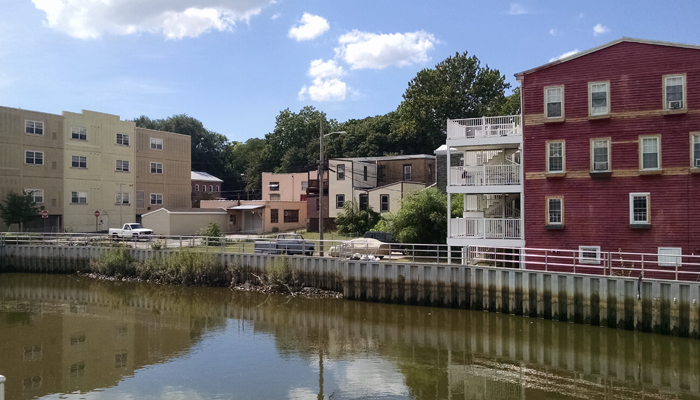 When one thinks of Bridgeton, one thinks of the popular Netflix series. Bridgeton is a town that has large Victorian houses that were built around the 1920s. There are over 2,200 houses and buildings in Bridgeton, which have been listed on the National Register of Historic Places. A lot of these buildings go back to the Colonial, Federalist, and Victorian eras. Bridgeton is located on the banks of the Cohansey River. This town is a year-round destination as there are special events which take place around the year. If you have a love for old towns, then this is a must-visit. You can spend the day walking around the city and exploring the historic neighborhood. 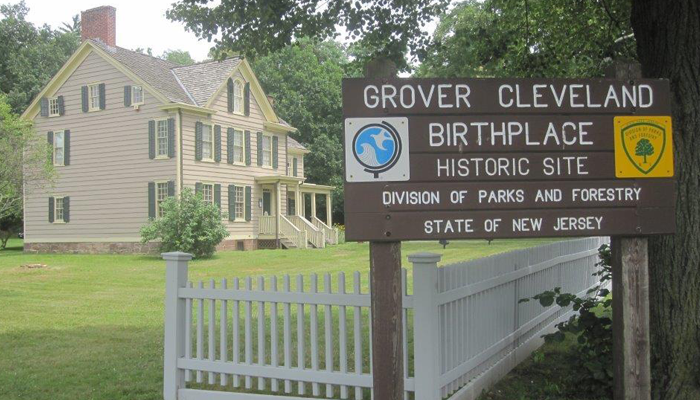 Grover Cleveland was a Two-term American President. He was born and brought up in Caldwell. As Caldwell moved along the path of political achievements, his friends took the measures to preserve the home where he was brought up. The house of Grover Cleveland has the most extensive collection of Cleveland artifacts in the US. The memorabilia in this museum takes you on the journey of his life from the beginning of his life through his political career. 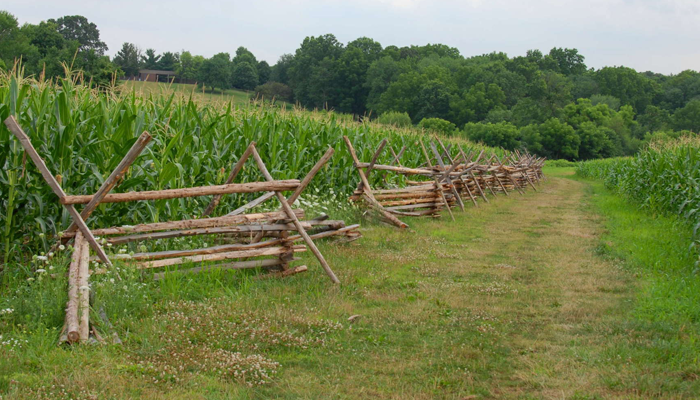 When one thinks of Revolution, one thinks about the battles that took place. Monmouth Battlefield is where one of the largest battles of the American Revolution took place. Here General George Washington and the Continental Army ambushed the British Army. This battle forced the British Army to retreat, beginning the shift in the Revolutionary War wave in favor of the Continental Army. If you are visiting in late June, you should catch the Battle of Monmouth’s reenactment, which the park hosts each year. 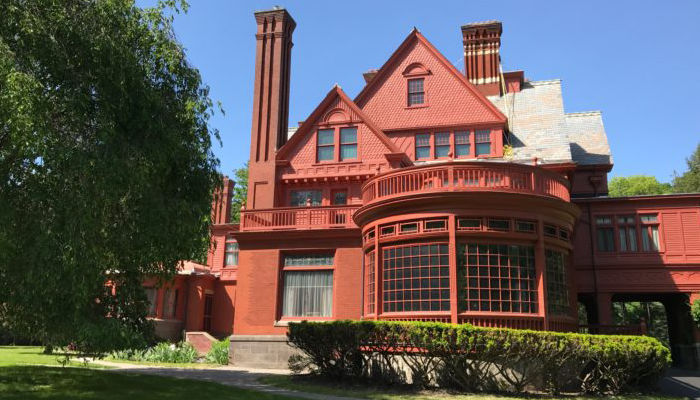 Thomas Edison is considered to be one of the greatest American inventions in history. He spent his life in New Jersey. The house and the laboratory of the famous innovator have been turned into Thomas Edison National Park. Here is where he had the most significant breakthroughs in history, which included movie cameras, sound recordings, and batteries. It is a place not only for history lovers but also for the curious mind. Both guided and audio tours are available at the site.